Awarding the champions of education

The MRP Foundation Schools are creating a culture of excellence. 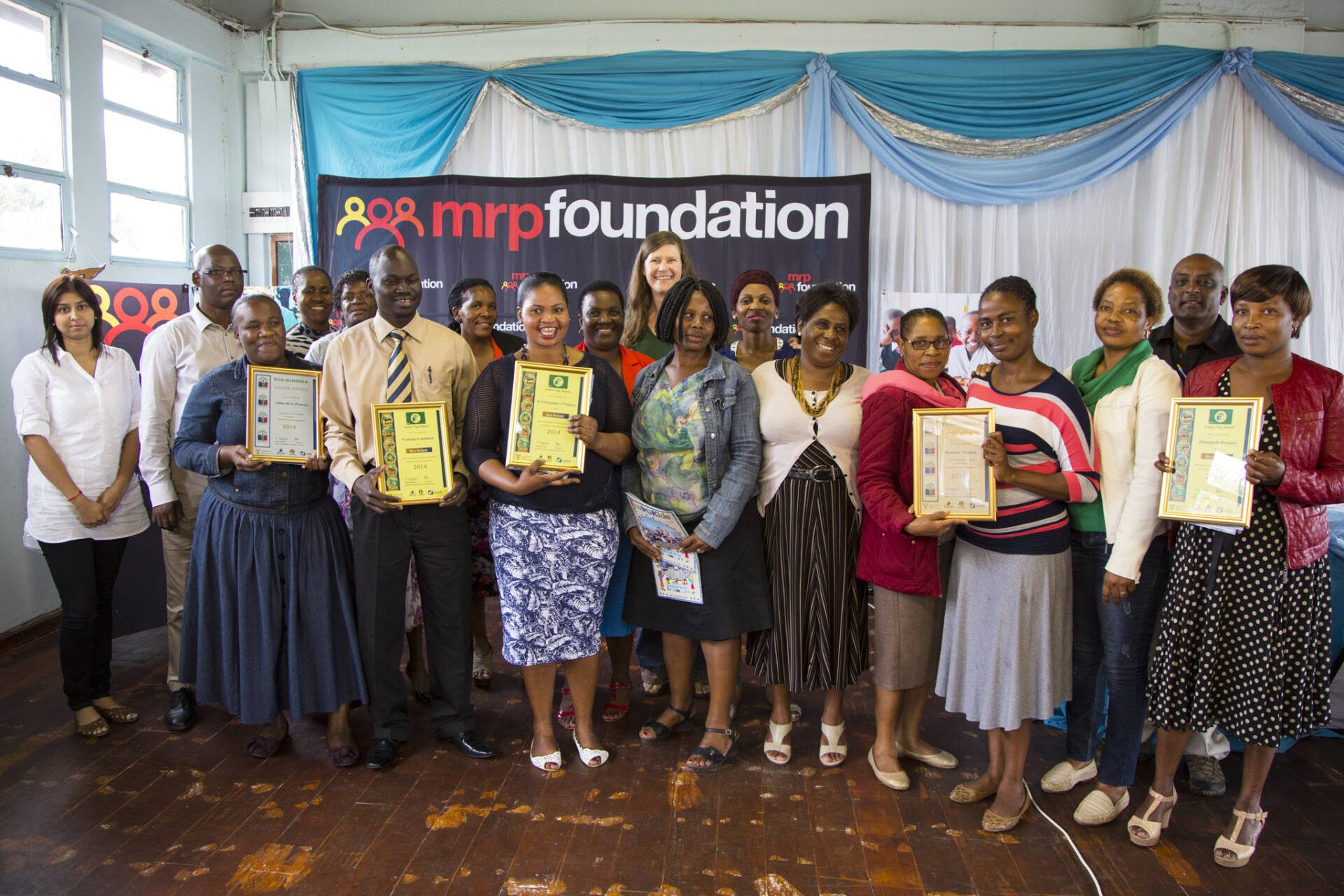 The MRP Foundation Schools Incentives Awards celebrated the teachers and their commitment to achieving their educational targets on 16 October 2015. PHOTO: PIERRE TOSTEE.

The spotlight shone on the champions of education at the recent MRP Foundation Schools Incentives Awards ceremony where teachers were warmly rewarded for their continued efforts in raising education standards.

Some of the daily victories from the programme include year-on-year improved learner results; active parental involvement; improved learner and teacher attendance at school and large increases in enrolment each year as the proud name of MRP Foundation schools spreads through the community.

The MRP Foundation Schools Incentives Awards are a much-needed gesture of gratitude and source of encouragement for the hardworking teachers from the programme partners, JET Education, WESSA and the MRP Foundation.

Mr Khumalo, Principal of Aldinville, shared his appreciation for the education programme saying:

“We are so grateful for the work MRP Foundation have done towards transforming our schools. All our teachers are now computer literate, better equipped for their lessons and oozing with confidence. Without education this country would be lost.”

Thanks to sustained efforts of MRP Foundation Schools programme these teachers and students are one step closer to creating a brighter South Africa. 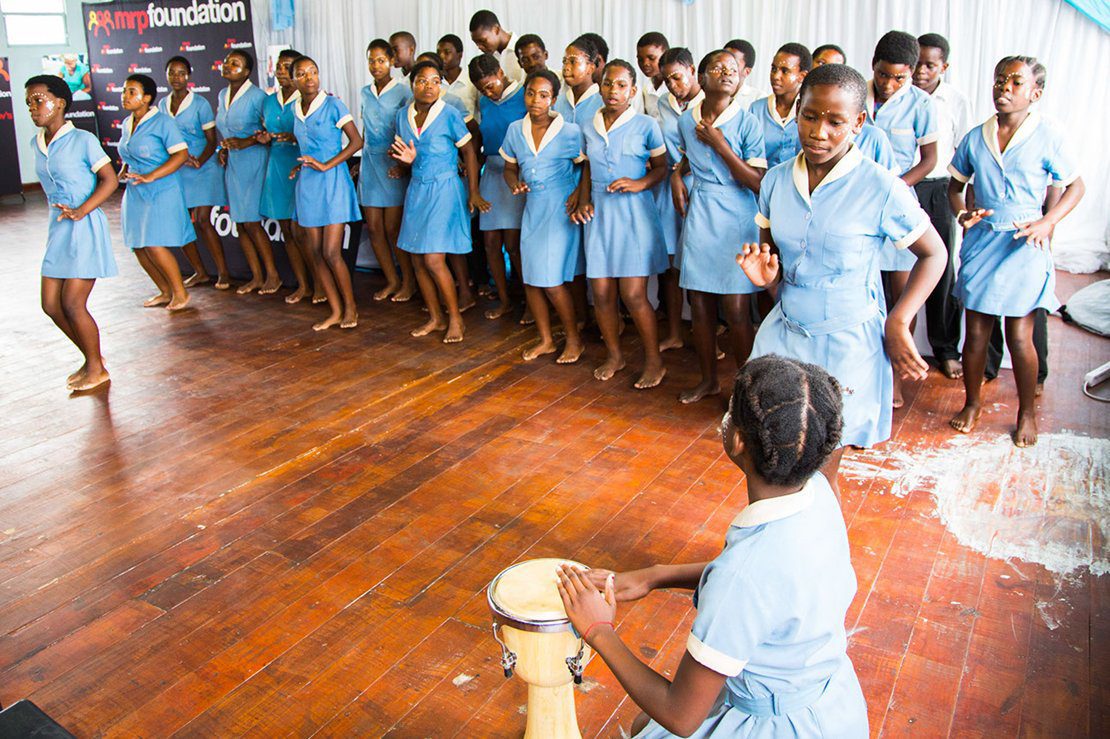 Excited learners from the Iciko Arts and Culture Programme opened up the awards ceremony with a beautiful song. 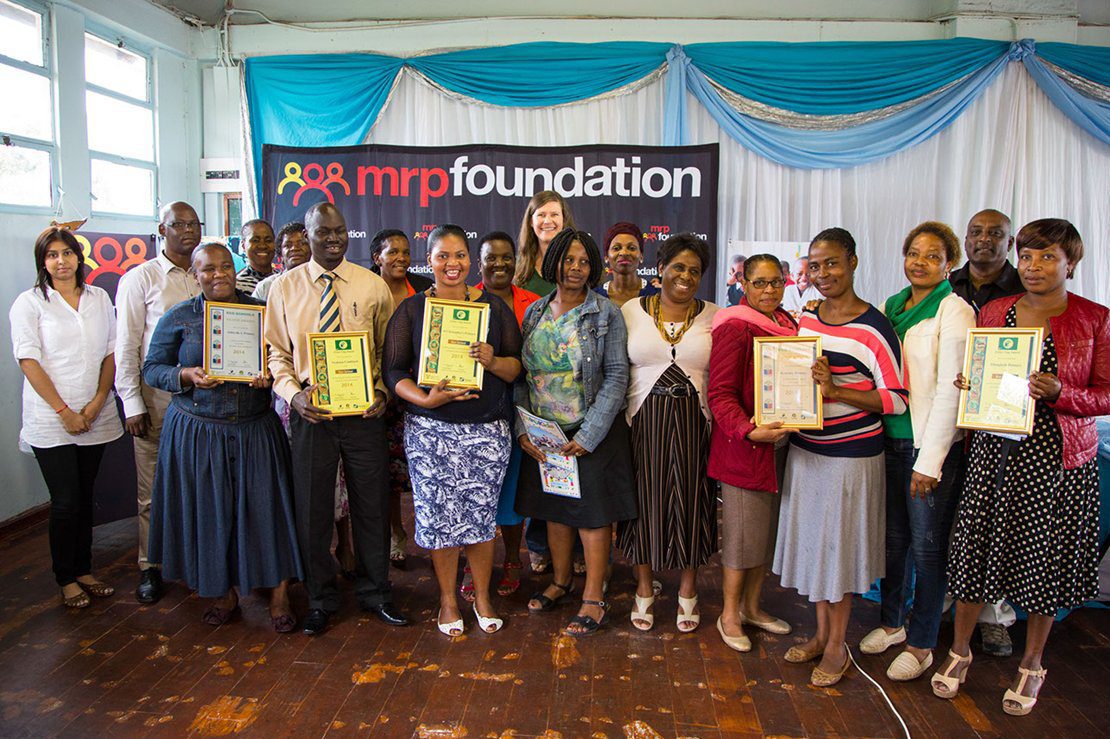 Educators from the five MRP Foundation schools were awarded prizes from WESSA for their continued efforts in greening their schools.